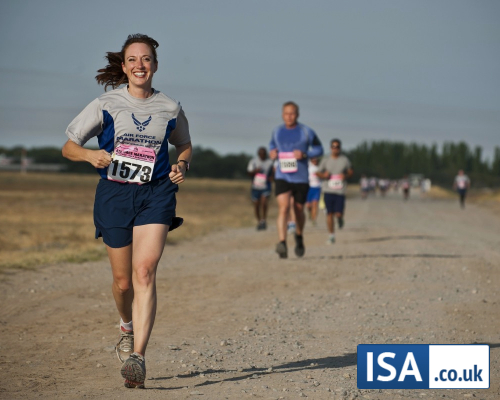 In mid-July National Savings and Investments (NS&I), the government’s savings provider, announced they would be slashing the interest rate on their Direct ISA by 25%: down to just 0.75% in late September 2018. It's time to transfer out.

Direct ISAs have been a hugely popular tax-free savings wrapper, with the attraction of its unlimited Treasury-backed security. So this is a bit of a kick in the teeth for the nearly-400,000 UK savers who have £4.6bn invested in them. Particularly in the face of a widely-anticipated rise in Bank of England interest rates in August.

Why have they cut NS&I ISA rate?

It feels like the NS&I is saying “we don’t want your money” – and in a sense that’s true. As a government agency the NS&I is obliged to deliver value to taxpayers. A judgement will have been made that the 1% return to so many savers was looking a bit too generous with taxpayers’ money.

It follows on from NS&I’s move earlier this year to restrict access to its Guaranteed Growth Bond, from an open-handed deposit limit of £1M down to £10,000 per person.

The NS&I also needs to avoid having too much influence on the market, as a government department competing with private providers. That’s why they’re obliged to pull back on the very factors that made them attractive to so many savers.

What should you do to maximise your tax-free savings?

Where NS&I leads on its ISA rate, the others will not necessarily follow. Banks and other independent ISA providers are keen to attract your savings, and you could find almost double the NS&I’s new rate with another provider.

It definitely makes sense to shift your money out into a better-performing tax-free savings pot, rather than leave it with the NS&I – not only for the current rate difference, but for future growth.

Everyone with a Direct ISA will be contacted within the next few weeks, and if you want to transfer out you can switch to another provider at no cost. See our how-to guide Transfer Your Cash ISA, with a couple of very important tips, and How Do I Transfer an ISA.

This website contains information only and does not constitute advice or a personal recommendation in any way whatsoever. The value of investments and income from them can fall as well as rise and you may not get back the full amount invested. The tax efficiency of ISAs is based on current tax law and there is no guarantee that tax rules will stay the same in the future.

Different types of investment carry different levels of risk and may not be suitable for all investors. Please ensure that you read the Important Risk Information for further details. Prior to making any decision to invest, you should ensure that you are familiar with the risks associated with a particular investment and should read the product literature. If you are in any doubt as to the suitability of a particular investment, both in respect of its objectives and its risk profile, you should seek independent financial advice.

Save for your first home and retirement

Invest for your child’s future

Invest tax-free in stocks and shares