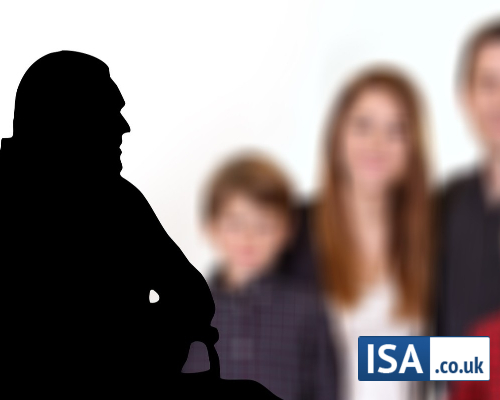 For anyone around retirement age, paying for our care costs when we get older is a worry that probably ranks second only after a fear of developing dementia. Will a new type of ISA be the solution?

A government proposal was floated at the weekend to launch a new ISA specifically to pay for elder care.

After the prime minister’s U-turn on the so-called “dementia tax” in May 2017, a range of different proposals are being considered ahead of the government’s Green Paper on social care, due to be published this autumn.

The rising costs of social and residential care is a growing concern for government as well as ourselves as individuals: the number of older people needing health and social care is due to increase by 25% in the decade from 2015 to 2025.

Unlike other ISAs, the proposed Care ISA would be exempt from inheritance tax.

As we get older the prospect of our ISAs being taxed before they’re passed on to our inheritors can encourage some people to “cash in and spend” – leaving not enough funds to pay for the significant care costs which may kick in right towards the end of our lives.

Criticisms of the proposal are already being aired, with concerns that this is only a solution for wealthier people concerned about inheritance tax, and that it might over-complicate the ISA system.

Alternative options, such as for some kind of tax-free lump-sum insurance, are also been considered for the Green Paper.