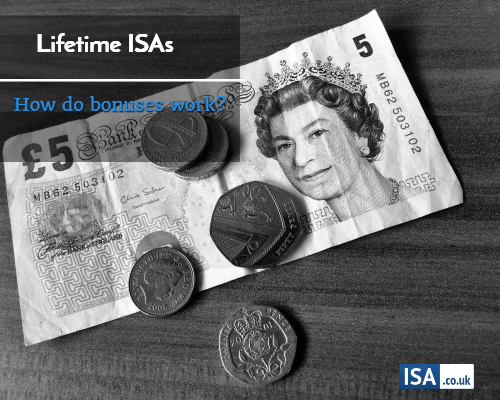 The Government has announced today that the 25% annual bonus on savings held in lifetime ISAs will be paid monthly. This change will take effect from the 2018/19 tax year so a year after lifetime ISAs are launched in April 2017.

Previously under the existing rules the bonus would have been paid annually.

This is good news for savers as they will enjoy the benefits of compound interest on the bonus payment. In commenting on this welcome feature the Treasury said it was 'appropriate for a long-term savings product’.

Under these new proposals a lifetime ISA provider will be able to claim the bonus element at the end of each month. So for investors who put in the current annual maximum of £4,000 into a lifetime Isa or LISA, they will be entitled to an additional 25% or £1,000 paid over 12 months. What is interesting is that the bonus is paid on contributions paid so even if your lifetime ISA went down in value over the 12 months you would still get the £1,000.

To recap George Osborne launched the lifetime ISA in the March 2016 budget eligible for savers under age 40 as from April 2017. Subject to a cap of £4,000 a year the Government will pay an additional £1 for every £4 saved.

See our lifetime ISA products section which launch in April 2017.

Types of Stocks and Shares ISA include:

I found the way the different options are presented very clear - much more useful than some other comparison sites. I sent it to my daughter as well.